Chrome OS will be given a processor made by Google

Google has confirmed, earlier this year that the pixel 6 smartphone series will be powered by the first chipset made by the world's largest search engine company.

Processor Tensor (TPU) made by Google which is claimed to have several smart machine learning will be used in Pixel 6 and Chorme OS. This processor will also be supported by a modem made from Samsung.

As reported by Nikkei Asia , Google is currently building its own processor for laptops and tablets supported by Chrome OS. Quoted from 3 sources who know the plan, Google will soon launch its first product with TPU tensor in 2023.

As both sources told the media. That Google was so inspired by apple's success in developing chipsets specifically for smartphones and computers. As is known Apple has been producing chipsets for the iPhone itself since 2010 with the iPhone 4 product.

It is believed that the processor is used on Google's Chrome OS and for its smartphone chipset. The chipset will be based on arm's design. This suggests that we will be looking at ARM Cortex and possibly Mali GPUs.

Sources from Nikkei Asia also said Google was stepping up efforts to build processors on Pixel smartphones and other devices. This means that Google will continue to develop tensor processors for pixel 6s. And it's likely to be working on a mid-range smartphone pixel A.

It's too early to say Google will be able to fight Apple in the field of desktop computing with Chrome OS. And it should be noted that Apple is also developing its own CPU and GPU. Don't rely on chip designers like ARM. We'll see in 2023 with Chrome OS that uses Tensor processors will compete fiercely with Processor from Apple. What Wi-Fi Direct means and the usability of… 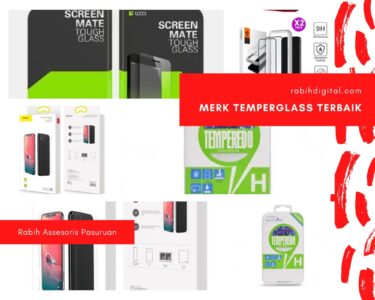