Realme tablet or also called realme pad will soon be on the market.

A leak of this tablet or realme pad says that, the size of the tablet as well as the settings of 4 combinations of loudspeakers that will be presented.

This rendering image of the Realme Pad shows the flagship smartphone realme GT and latop realme book in India.

The smartphone company said also the realme pad will be configured with an AMOLED panel screen that already has a 90 Hz screen refresh rate. And some few details the specifications of the camera battery capacity and other capabilities.

Reported from one of the chinese media gizmochina realme tab using an AMOLED screen with a size of 10.4 inches.

It has a battery capacity of 7100 mah and supports fast charging.

This tablet from realme is also equipped with 1 camera on the back and has 4 speaker combinations.

There is no further accurate news about the processor that will be used on the realme pad.

But another leak mentions that this realme tablet will be powered with Snapdragon 768G.

But the leak also says if the realme pad is likely to be provided with 6 GB of RAM. As well as internal storage capacity of 64 Giga Bytes.

In the camera sector on the back there is 1 camera with a size of 8 megapixel auto focus with electronic image stabilization or EIS support.

Speculation circulating also said if for network connectivity tab realme already supports 5G or just LTE. There are other leaks also saying that there will be 2 variants, namely wi-fi variants plus wi-fi and LTE variants.

The tablet from realme is expected to launch with a stylus a rendering of the device that is leaked in public. Previously also showed that this stylish has a variant color of gray and gold.

Most likely this realme tab will launch around September 2021 or early November 2021.

And also realme will announce some of their latest products. Like smartphones powered by snapdragon 870, there are also smart televisions, watches, air purifiers and robots for the month.

But Realme tablet is expected to carry a price of CNY 1,499 or worth 3.4 Million Rupiah.

Realme 8i Cheap If You Want to Try… 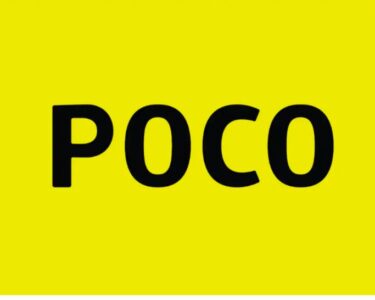